The legendary Berlin Atonal Festival took place this year from 16.-20.08. held at Kraftwerk Berlin - a terrific location for an excellent line-up.

Where better to listen to the harsh electronic sounds than in the huge halls of a disused power plant, which turns into a pilgrimage church for music lovers for these four days in August?

On several levels - Main Stage, Stage Null, Tresor, Globus and OHM, not only exceptional music but also art installations and projections by international artists were shown.

The festival series is actually already a classic: initiated in 1982 by Dimitri Hegemann for the first time in the legendary SO36, it was a stage for such style-defining artists as Einstürzende Neubauten until 1989. From 1990 Hegemann devoted himself to the Tresor. In 2013, the revival at the Berlin Kraftwerk took place in the same building as the Tresor.

The Oktophonie by Karlheinz Stockhausen opened the Main Floor on Wednesday, an experimental sound that I've never heard before. No wonder, for the first time in Berlin the octoponic sound system designed by the composer was used. The halls  were filled with the echoes of the reverb as people seem to enter this place in a similar pace. 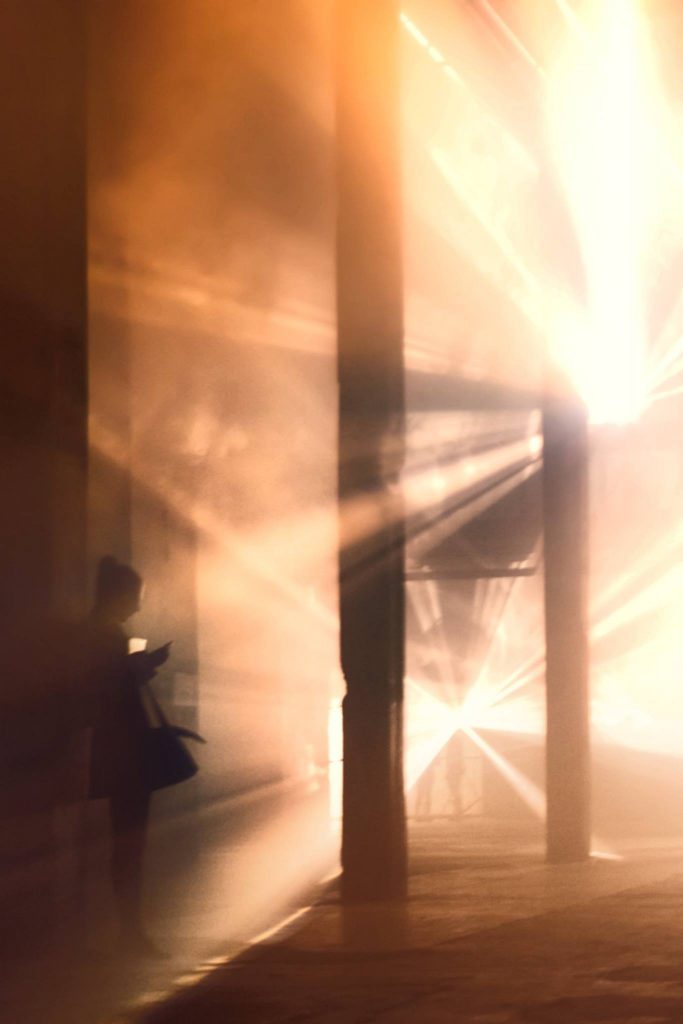 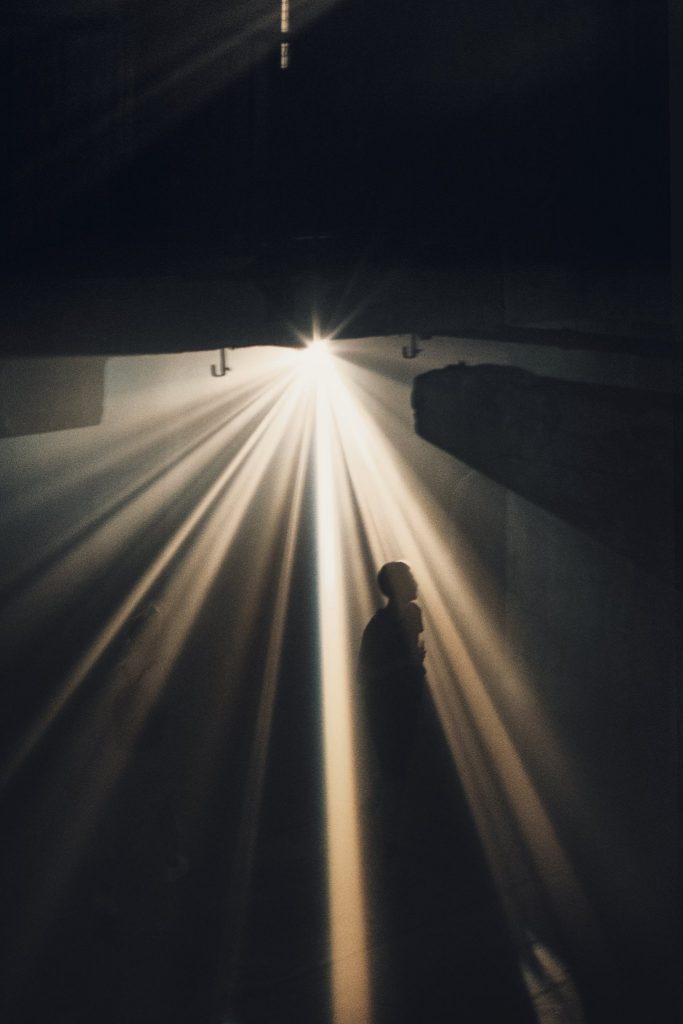 On the first night, Moritz von Oswald opened the Tresor stage, followed by Sigha and CEM. The Techno sound of Sigha was by far my favorite and the best intro for the five day festival, founding myself dancing and forgetting the time until the sun rose again. A perfect start.

The next day, I took the time to stroll around and discover all the amazing artists that had collaborated with the Atonal to show their sculptures, installations and film projects. The range and quality of the works were fitting perfectly in the concept of the experimental attitude of the festival.

Sigha and friends took over one entire room, the Maschinenraum, filled with live music machines, some plants, lots of cables and green light. The perfect place for music nerds. 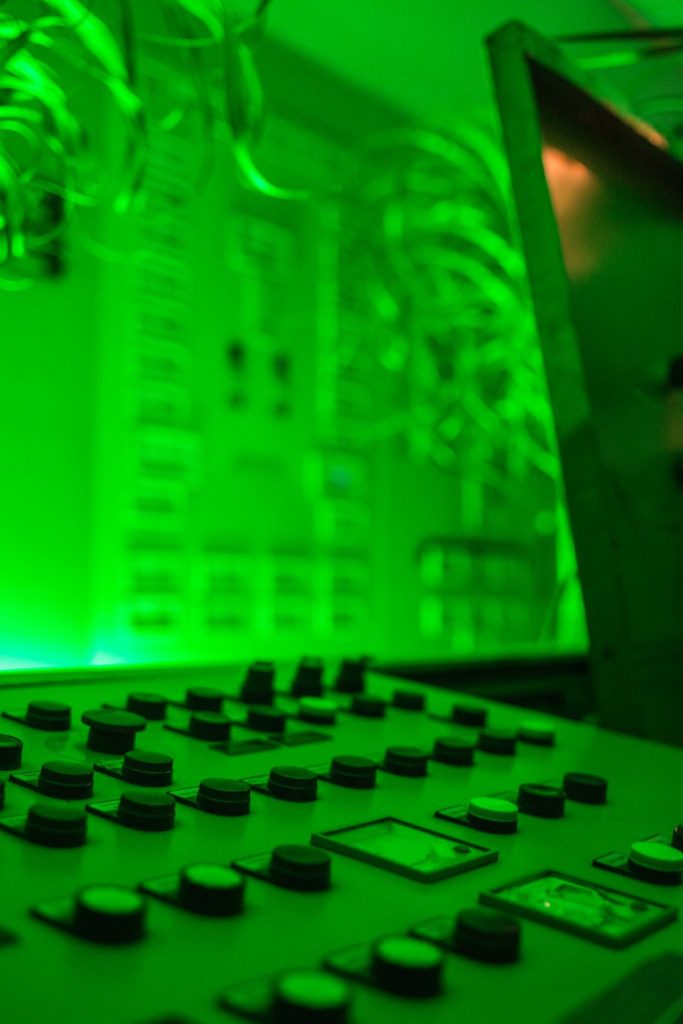 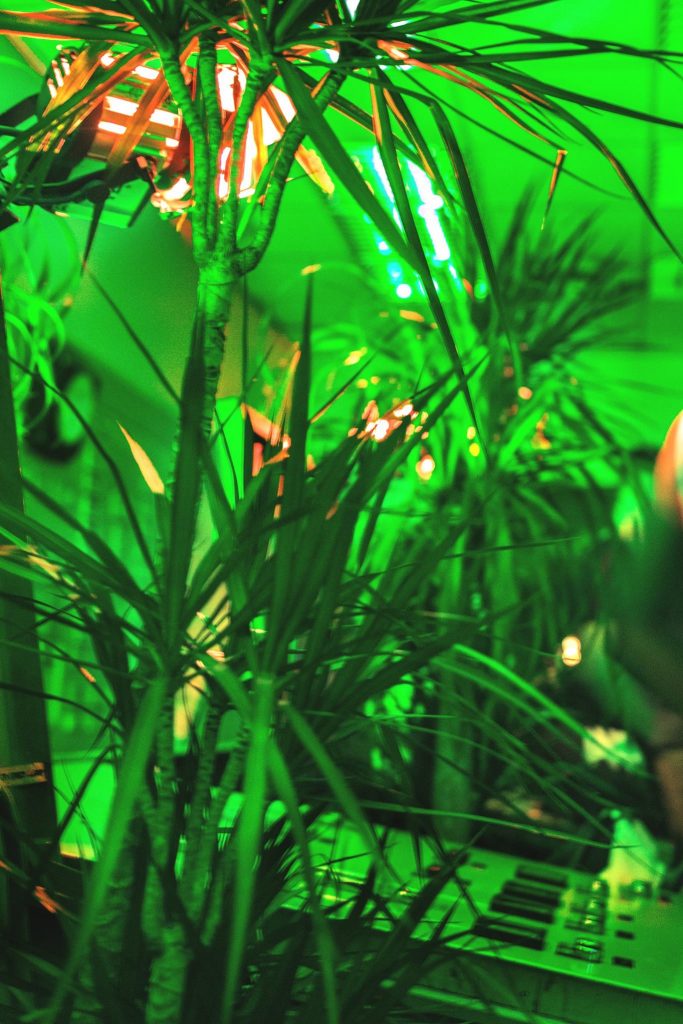 The line in front of the room to get in was long at some times, but when entering, you felt like you were in a completely other location than before.

Most of the time I was too busy with music enjoyment and have left the camera at home. A small impression of the great location and mood you should also be able to recognize in the pictures.

I'm looking forward to next year!

On the last day on Sunday, AnnaMelina and Varg did a collaboration exploring the differences in their solo projects to a common ground informed in equal parts by techny, bassdrums, synths and Vocals. After that, the whole building, from Main Stage to Ohm, was so crowded, that we decided to have the last dance in a similar location and with the same mood. So we went to an extended Sunday night dance to Berghain, where Objekt and Blawan played the closing for that weekend - a perfect ending of a perfect festival week at home in great locations with the best music.